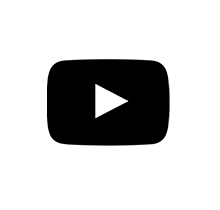 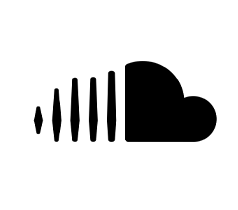 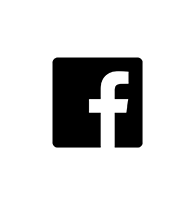 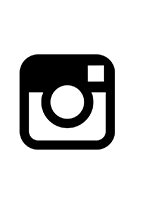 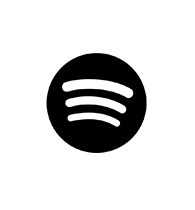 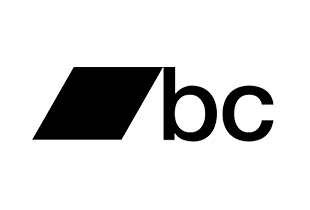 Marc Brauner is a producer and DJ born and raised in Berlin. He started playing drums when he was five and practiced for 8 years while playing in a percussion band. As a teenager he discovered producing music with the computer and started to make his first hip hop beats. Later in 2009 he was introduced to house music and found his passion right away. His production range goes from Classic House to Deep House, Break Beat up to genres like Trip-Hop or Electro. Since then he had several club and open air gigs in his hometown Berlin and across Europe in citys like Copenhagen, Paris, Rome, Geneva or Yerevan. Besides the club scene he produced music for fashion brands like Jil Sander or Loreal and composed music for television formats where he expressed his musicaly variety. In 2014 he and some friends started the creative collective "We Change The Weather" that organized several open airs and club nights in Bremen, Germany and is the platform to live out creativity in many different forms. In the beginning of 2017 Marc released his first Solo Album "Turn Nothing To Something" on Pentagonik before he joined forces with Christian Rütz to form their Live House Music Project: "Traffic Report" and released their debut album "Traffic Jams" on Dec. 2017. Following that in 2018 he released a 4 track EP, remixes, singles & joined Houseum Records from France in 2019 for his debut vinyl EP "Sad But Ambitious" with more stuff to come on the label in 2020. Besides that he’s about to launch his own Label "Nostalgics“ with a vinyl Split-EP featuring Tender Games coming this year.